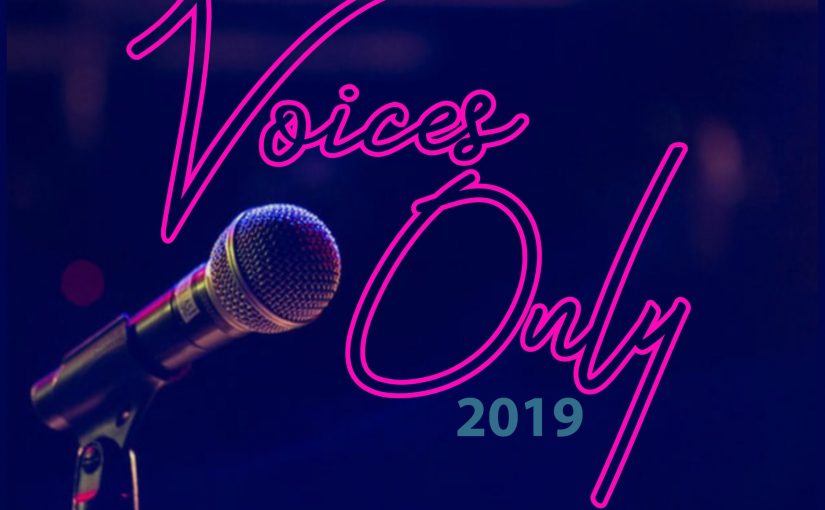 TONIGHT at 8 pm Eastern/5 pm Pacific, we have a 3-hour special highlighting the songs and groups that were selected for Voices Only 2019! Hear the amazing tunes that made it on to the album, along with interviews from:

You DO NOT want to miss this special, but if the timing isn’t good for you, we’ll be releasing all the interviews individually as podcast episodes on The Pulse. Check it out in Apple Podcasts, Stitcher, Google Play, and Spotify, or at http://pulsepod.org! 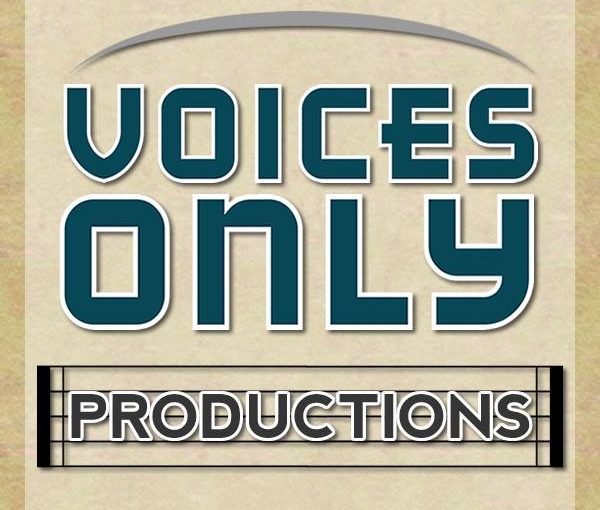