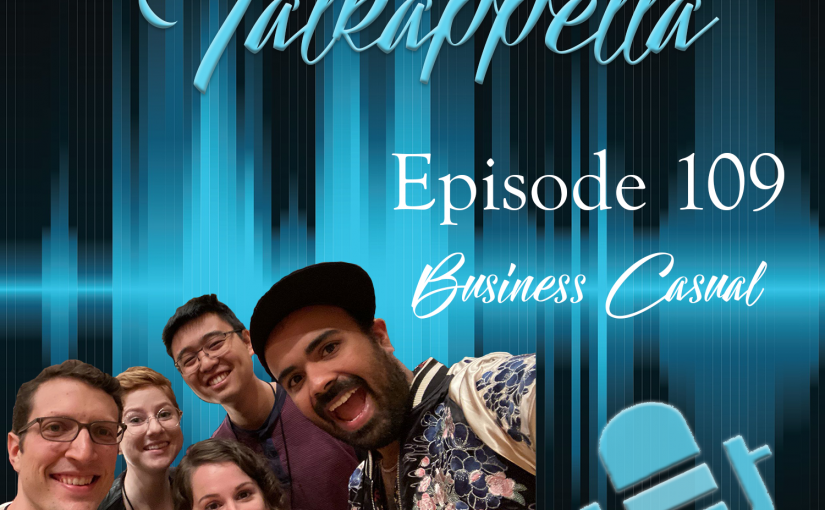 Tonight on Talkappella, Brian and Elicia are with Business Casual, a Bay Area group that’s been experiencing a steady rise in the a cappella community – including two appearances at Carnegie Hall, wins at Harmony Sweepstakes and VoiceJam, and a trip to represent the US at Vocal Asia in Japan. Listen tonight at 8 pm Eastern/5 pm Pacific on acaville.org. 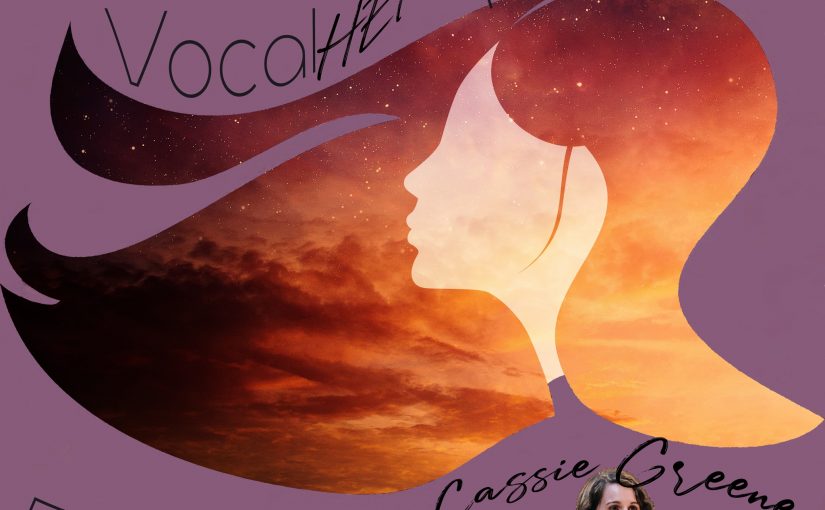 Tonight on Vocal HERspective we chat with Cassie Greene, a member of Business Casual. Even though this group isn’t a full-time endeavor, they’ve seen some incredible success- including a National Harmony Sweepstakes A Cappella Festival title, winning the VoiceJam Festival and earning a ticket to Vocal Asia, and two trips to the Varsity Vocals AcaOpen Finals.

Hear her unique perspective tonight on balancing a successful career and a cappella experience at 9:30 pm EST/6:30 pm PST on Acaville or the rebroadcast on Sunday at 10:30 am and pm PST! 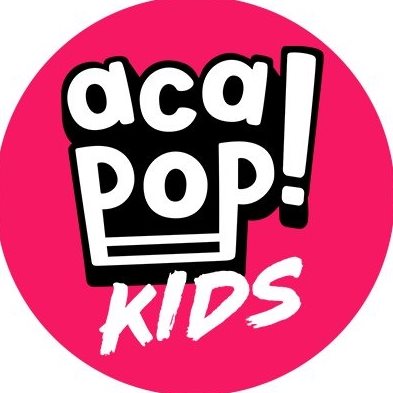 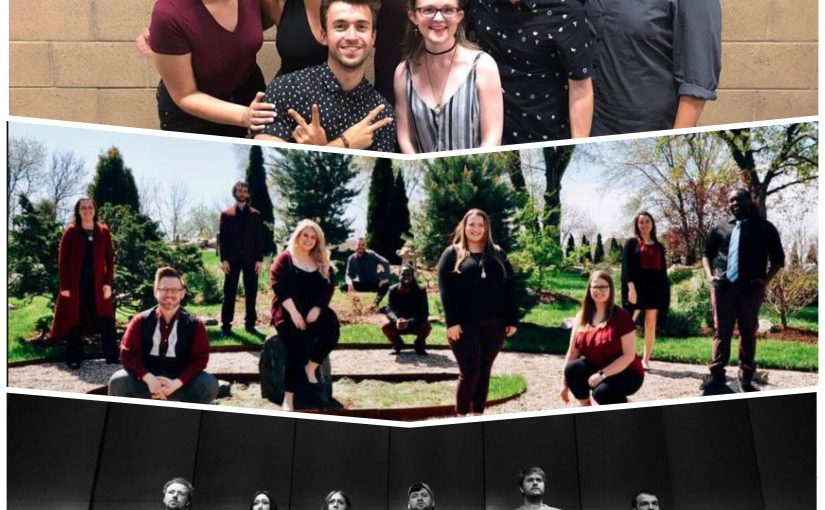 With the #AcaOpen semi-final rounds underway, Rachael sat down with Inverse Vocals, Inside Voices, and Side Note to talk about their preparation to compete.

Tune in Monday at 8 pm Eastern (5 pm Pacific) to hear what they have to say! We’ll also rebroadcast this episode at 10 am & pm Eastern on Sunday.