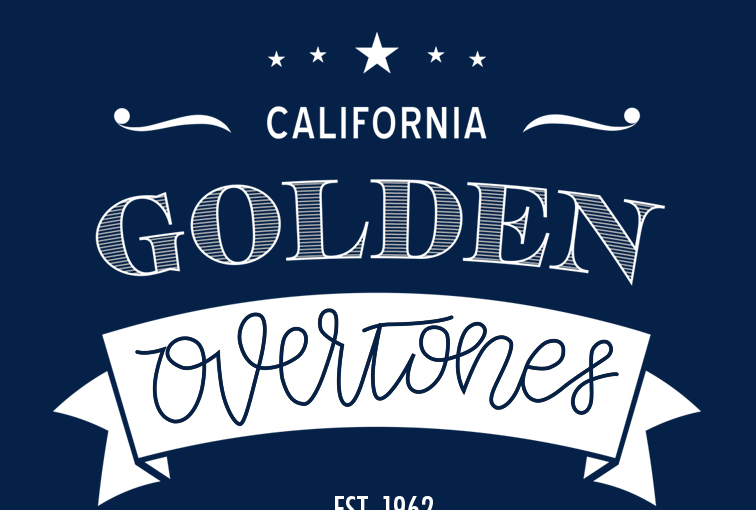 Catch the Spring 2018 Golden Overtones show – a little something for our non-members to enjoy as we get everything ready for the new 2018-2019 season!

Here are the tunes in the show: 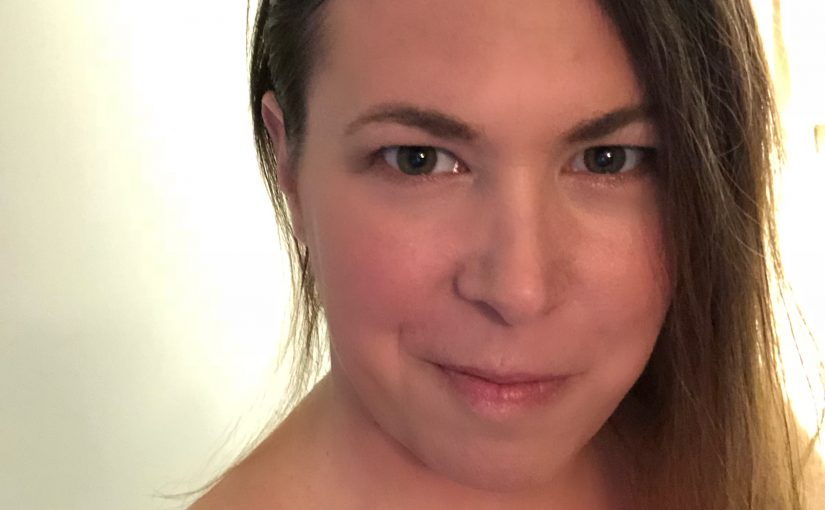 She’s been instrumental in CASA, the Contemporary A Cappella League, and teaches and performs as an a cappella artist. Now she’s here at Acaville! We’re so happy to welcome Amanda Cornaglia. She’ll be helping in all aspects to bring more programs and services to the a cappella community. Yay! 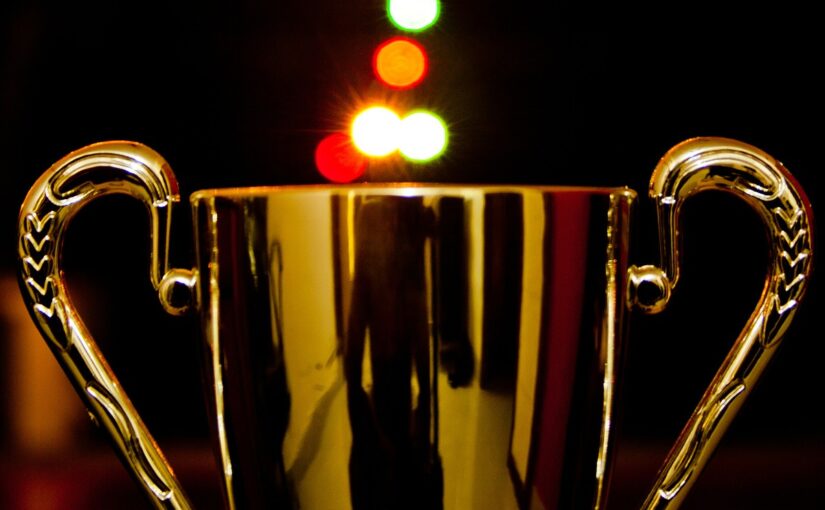 Just in time for competition season, we’ve rolled out a new results site – results.acaville.org – keep up on what’s happening with the Sweeps, ICCA, ICHSA, festival competitions, and more. As we add data, you can even look back at a single group’s competition history – so it’ll just keep getting better over time!