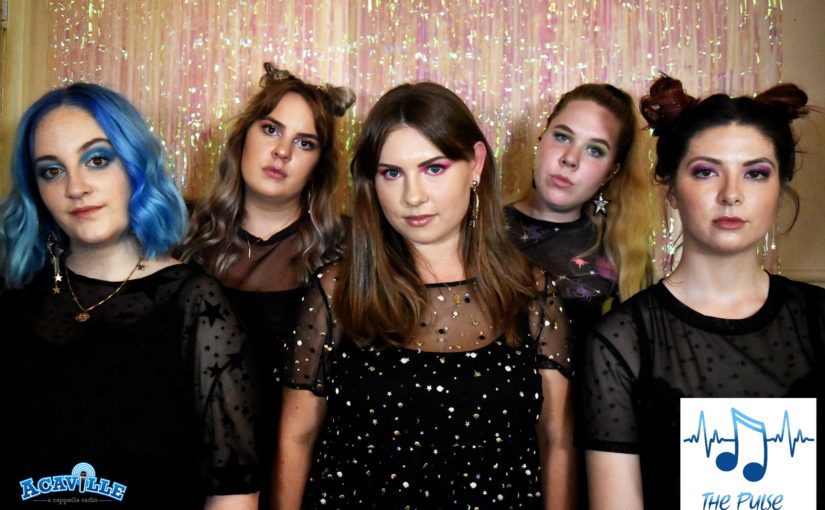 On this week’s episode of The Pulse, we connected with an incredible group from all the way on the other side of the world, MVP! This newish quintet of lovely ladies is taking the Australian scene by storm and we were so thrilled they took some time to chat with us about all the goings on, including a new music video that’s dropping THIS WEEK!

Tune in at 9 pm Eastern/ 6 pm Pacific (that’ll be Wednesday at 11 am Brisbane) or catch the rebroadcast at 1 pm Eastern/10 pm Pacific on Sunday (that’s 3 pm Monday Brisbane)!

If you miss our broadcast, subscribe and download The Pulse podcast via your favorite podcasting platform the Monday after it broadcasts! 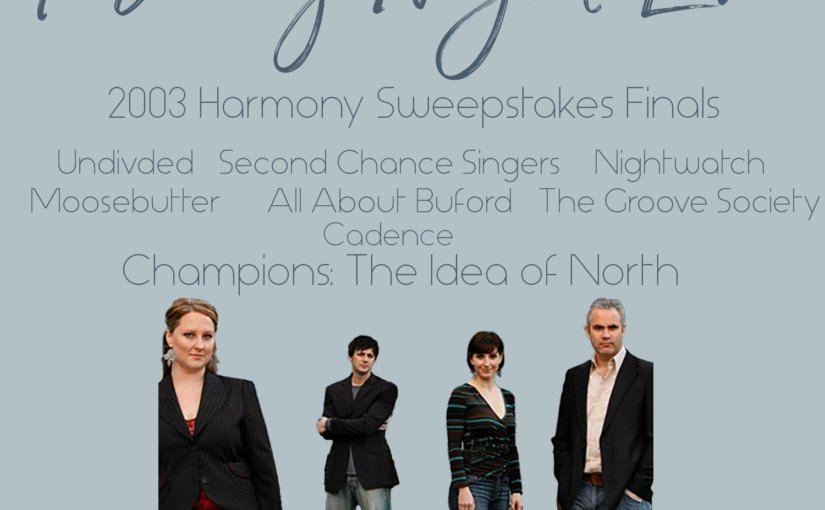 We’re going back to a rocky time for the US and the world, but we all persisted on then, just as we are doing now.

However, despite the unrest, Australian a cappella rocked the Harmony Sweepstakes A Cappella Festival National Finals, with The Idea of North becoming the first international champion.

Hear them, moosebutter, Cadence, All About Buford, Undivided, The Groove Society, Nightwatch, and Second Chance Singers tonight at 9 pm EDT/6 pm PDT. Or, catch the rebroadcast at 8 am & pm PDT on Sunday! 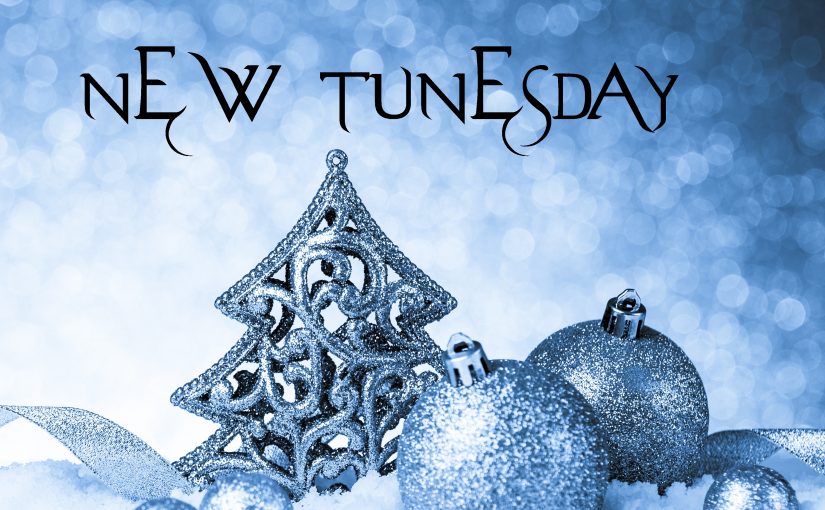 As the magic is settling in for Christmas Eve and sun is setting for Day 3 of Hanukkah, we bring you the best of the new a cappella holiday tunes released in 2019.

Happy Holidays, everyone! Don’t forget to make Acaville your holiday station for extra joy and cheer.

Who doesn’t love a great bass solo on the Grinch?

A Led Zeppelin parody for the holidays? Ok.

Or a classy Chipmunk Song?

Or maybe your favorite is “Sing Me Now of Christmas”?

The YouTube star known for quick turn around and rapid fire content took SEVEN years to make this video. Don’t miss it.

The current international champions gave a little love to Hanukkah in their holiday show.

Only a matter of time before the Frozen and Frozen 2 soundtracks become holiday staples. Here’s a cover from the latest movie

The Australian A Cappella Collab Project

Who doesn’t love a little holiday love from the best of a cappella in Australia?

Two a cappella stars teaming up for a beautiful carol? You want to hear this.

A little more from the southern hemisphere and summer Christmas time.

Young voices singing for the holidays is magic.