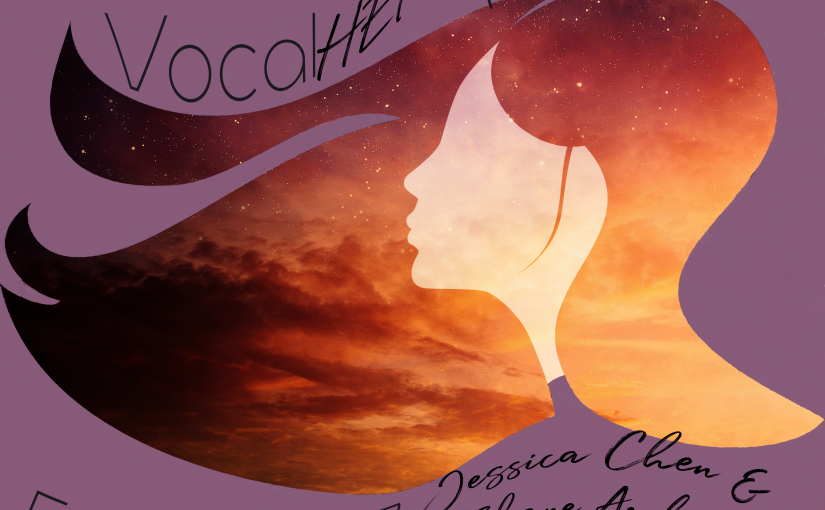 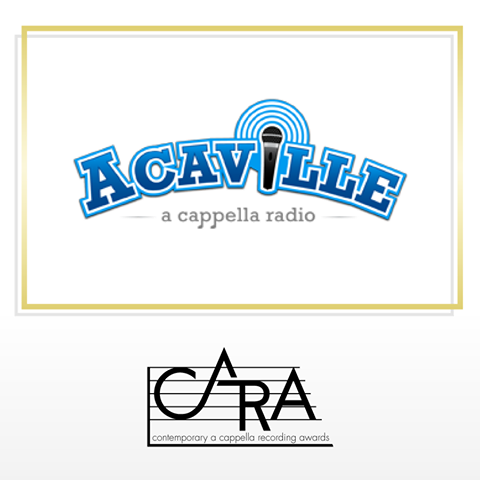 Since we can’t come together to celebrate, we’ve partnered with CASA to share the music of this year’s nominees here on Acaville. Hear the best in a cappella 2020 on acaville.org (all times PDT): 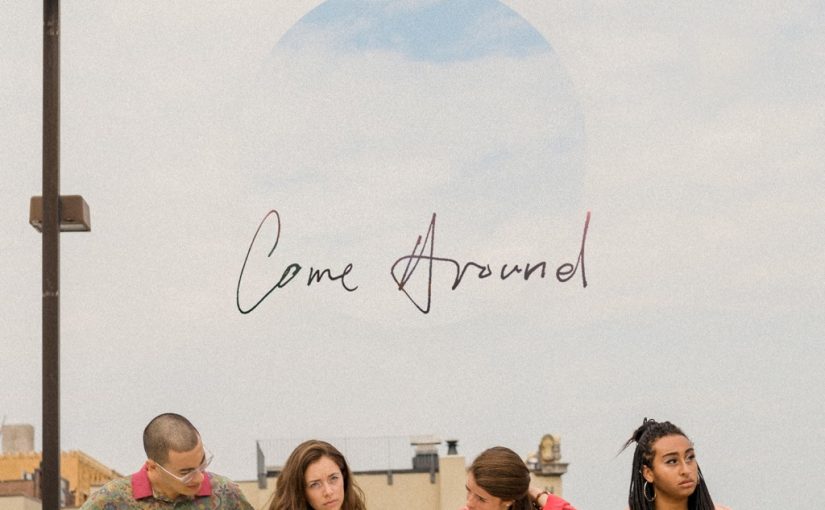