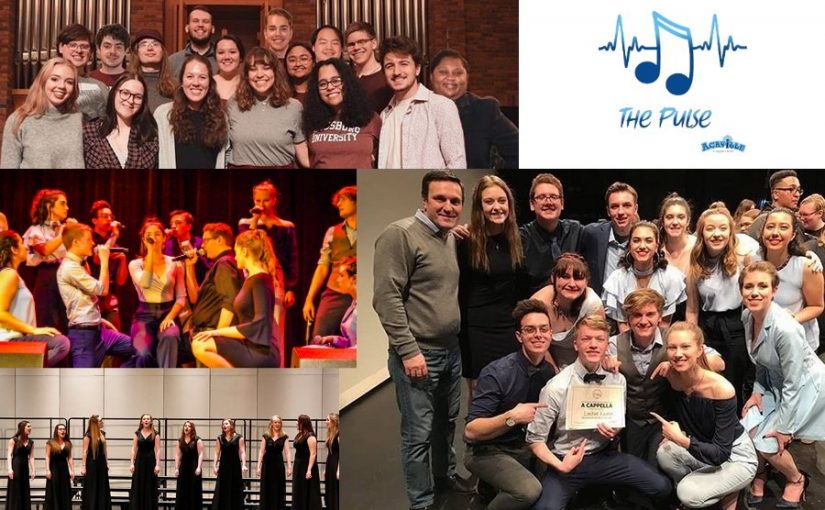 Coming tonight at 9pm Eastern/6pm Pacific, it’s the jam-packed second half from the Twin Cities A Cappella Festival, featuring Limited Edition, Port Washington, Convocadence, #Midori from Hopkins High School, and the #RedKnotes from Benilde-St. Margaret’s! Tune in at http://acaville.org/ (press the big blue button on the top!) or download the Acaville Radio app from the App Store and listen on the go. 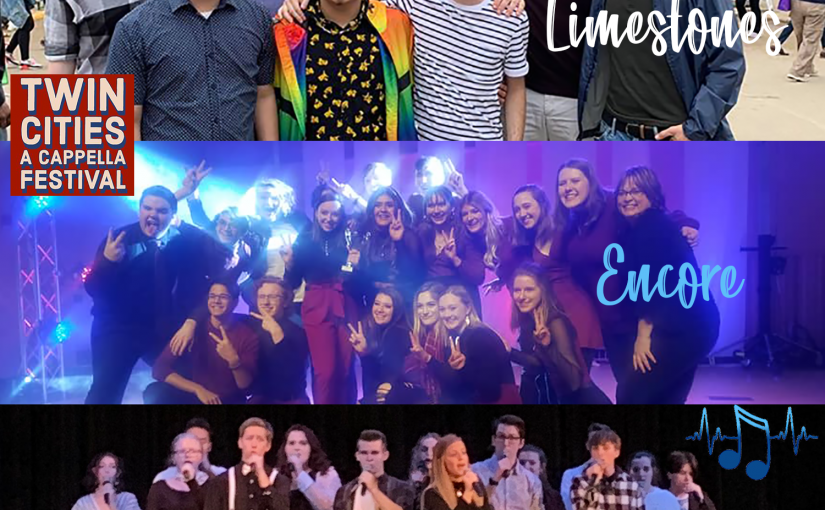 Tonight on The Pulse we’re sharing the first of our interviews from Twin Cities A Cappella Festival 2020! Listen in to learn more about The Limestones, LSHS Choirs Encore, and the Now and Then Singers from Lakeville North High School.

Our show start at 9 pm EST/8 pm CST and you can hear the rebroadcast on Sunday at 12 pm and midnight CST. Download it as a podcast at pulsepod.org next week! 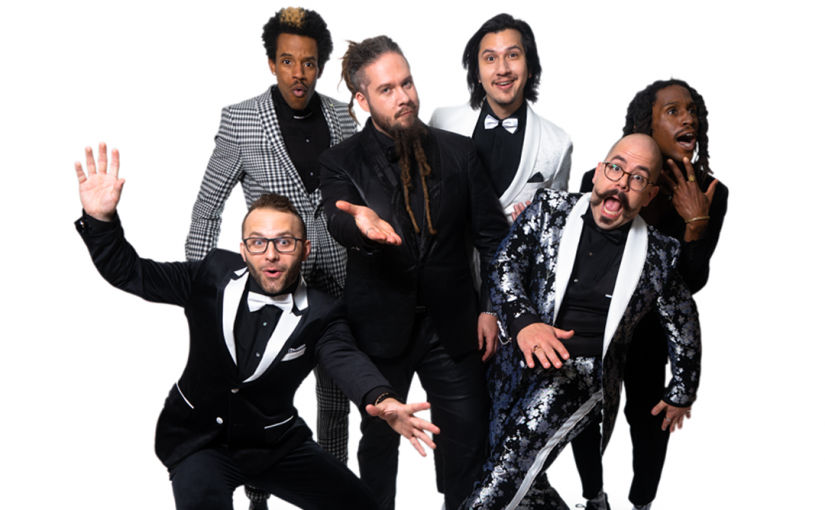