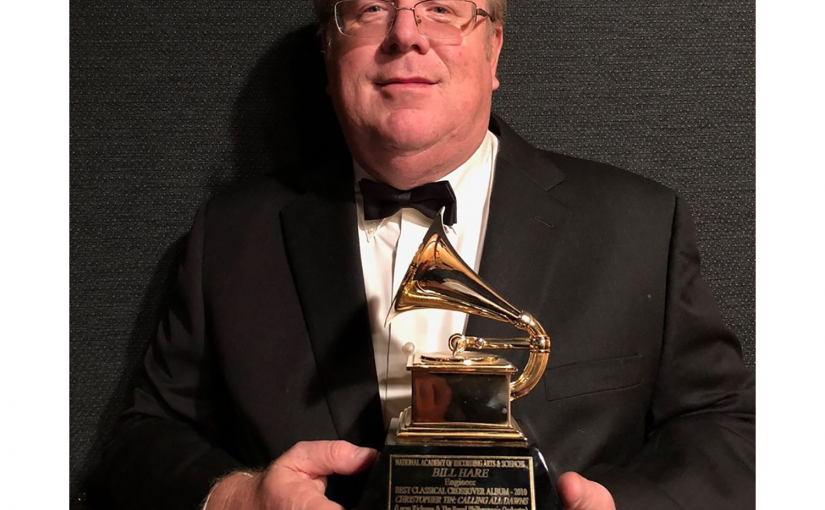 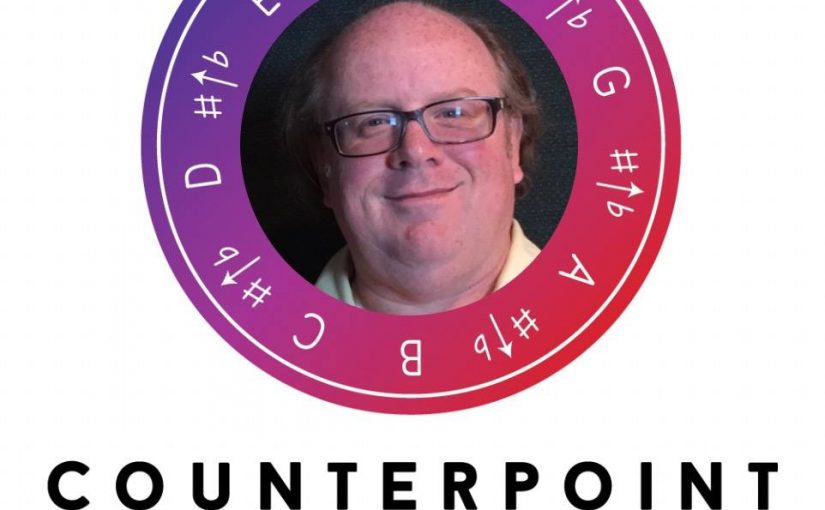 Deke Sharon and Rob Dietz are back with Season 1 Episode 10 of Counterpoint Podcast! Tonight, we’ll be airing their interview with Grammy-winning producer and engineer, Bill Hare.

Bill pioneered modern recording techniques that have become standard in a cappella. He is the first call for clinician, judge, and expert all over the world.

Don’t miss it – airing at 5 pm Pacific and then rebroadcast on Sunday at 7 am/pm Pacific! 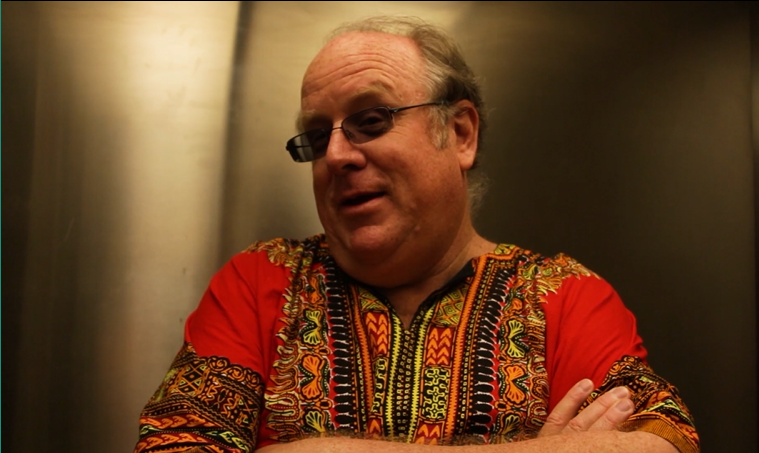 There are few people so revered in our community as Bill Hare. Starting with no background in a cappella, he’s become the most admired studio engineers in the world for our art form.

Here’s one minute with Bill Hare: