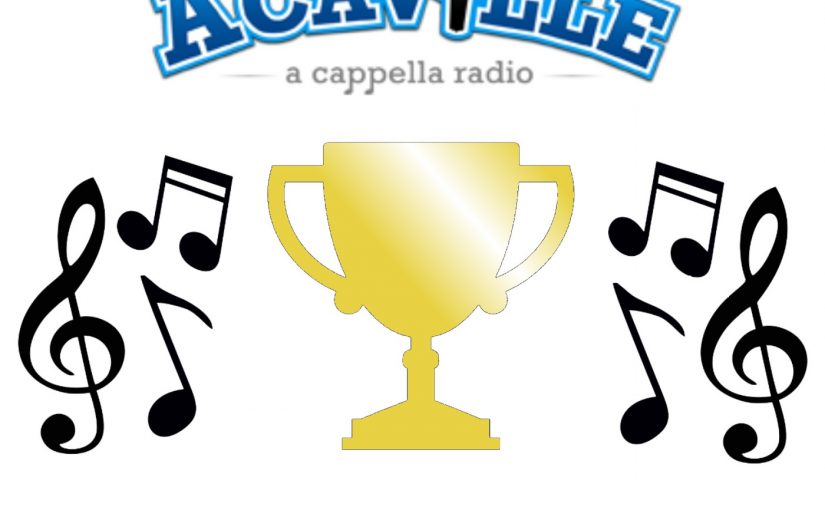 Coming up on today’s episode of Competition Countdown, we speak with AA Skyline Blues, The Techtonics, TechTones, Distilled Harmony, and The Spartones.

The interviews kick off at 8 pm EST/5 pm PST – only on acaville.org! Hear the rebroadcast on Sunday at 7 am & pm PST or download the podcast versions next week on all major podcasting platforms! 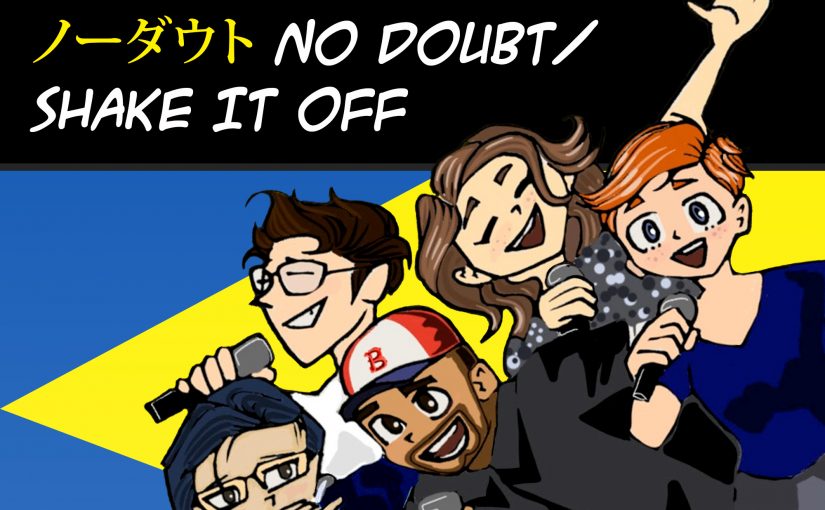 The weather hasn’t caught the memo on the season change, but fall was already heating up with all of these great new releases.

The winners of this year’s VoiceJam took advantage of their trip to perform at Vocal Asia to record and film a music video of their mashup of ノーダウトby Offical HigeDan DISM and Taylor Swift’s Shake It Off.

The reigning ICCA Champions teamed up with the 2016 champions, The TechTonics, of Imperial College for a live cover of Señorita.

Coming live out of Indianapolis, Impromptu gives us a John Legend tune.

Enjoy a take on The 1975’s hit from this sextet out of Michigan.

In their latest Spotlight Session, the Stanford singers in cardinal jackets mashup Walking on Sunshine with Nina Simone’s Feeling Good.

Lots of gut-punching power in this week’s #NewTunesday….

Enlisting the talents of 200 young voices, Hollens’ latest YouTube is a stunning cover of Josh Groban’s “You Raise Me Up.”

There might be nothing better than joyfully poking fun at ourselves and A Cappella 101 does just that.

This Boston-based CAL powerhouse took a Kelly Clarkson tune and turned it to 11.

The relatively new but already award-winning Berklee group hits this powerful Todrick Hall cover out of the park with their first ever music video.

Who doesn’t need a little classic Bee Gees with their Tu(n)esday?

Even though you might not understand the lyrics depicting a deep but tumultuous love, you’ll still appreciate this music.

One more #SmashHitSunday from the gentlemen of The Techtonics – this time with a little Jonas Brothers cover.

And finally – ARORA – whose performances together are now rare, surprised us with three new songs that sound like a perfect extension to their album, Bioluminescence. Run, don’t walk. Enjoy this gift.

Winners of the inaugural Varsity Vocals AcaOpen have a long list of accolades and rightfully so. Singing songs from around the world, this quartet born out of Berklee just released their version of the American Negro Spiritual, “Joshua Fit The Battle of Jericho.”

While performing in Germany, the 2012 BHS International Quartet Champions out of Sweden rung sweet chords inside a local cathedral.

The girl group backed by the star power of Pentatonix is still on the rise and their latest song “Never Enough” features a simple yet powerful delivery.

Who doesn’t love Jamiroquai – especially when it’s sung this well? This a cappella quintet out of London claims influences from Take 6 and Committed among others and it shows.

Some great fun out of Turkey produced by Grammy-winning engineer, Bill Hare.

The one-man a cappella sensation is back with a five-song medley from Journey.

As part of their series called #SmashHitSunday, the UK a cappella stars and 2016 ICCA Champions are pushing boundaries with their latest release, tackling subjects outside of their comfort zones.

From the Claremont Colleges consortium in California, the 2018 ICCA Wildcard Finalist released a hot cover of Ariana Grande’s “Greedy.”

The standout group of women from FSU gave us a live cover of Demi Lovato this week.