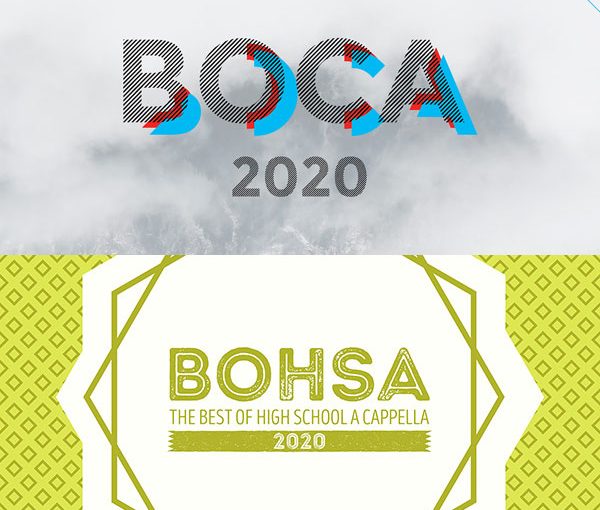 Tonight at 9 pm EST/6pm PST we’ll be airing the Varsity Vocals BOCA and BOHSA 2020 Special, featuring songs and a short interviews with 16 of the groups that made it on to the albums.

You DON’T want to miss it! Listen FREE at acaville.org. Hear the rebroadcast at 7 am/pm PST this Sunday! Each interview will be released as a podcast on The Pulse. 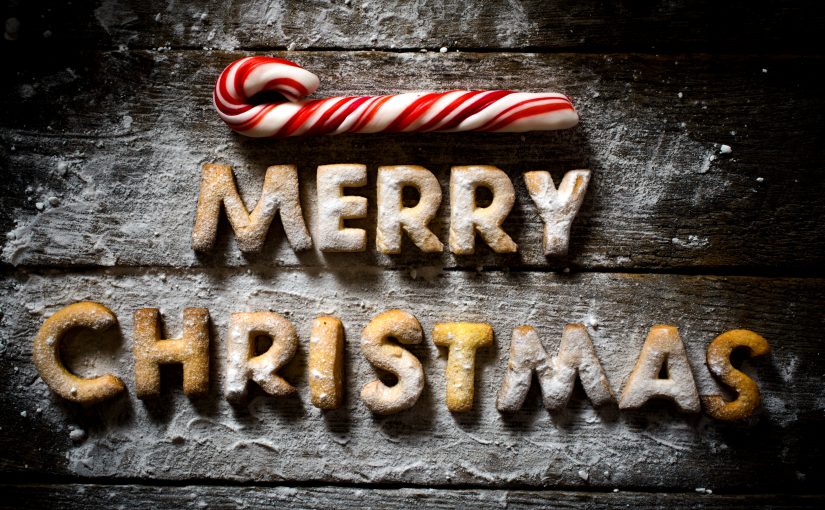 We hope all of our listeners are enjoying the ’round the clock holiday music on the station. In case you need just a little more, here are a few new holiday releases to enjoy.

PLUS – tune in at 3 pm EST/12 pm PST on Christmas Day to hear the Alexandria Harmonizers’ Holiday Show – The Secret of Christmas. The concert will also air on Friday Night Live at 9 pm EST/6 pm PST on December 28th to close out our 2018 Holiday season.

The Swingles – This Christmas

DCappella – All I Want for Christmas is You

BeatVox – All I Want for Xmas

Pop-Up – Carol of the Bells

Legacy – Have Yourself A Merry Christmas

And finally, the head on over to Facebook to see the latest release from OneVoice (Briarcrest School) – O Come, O Come, Emmanuel. 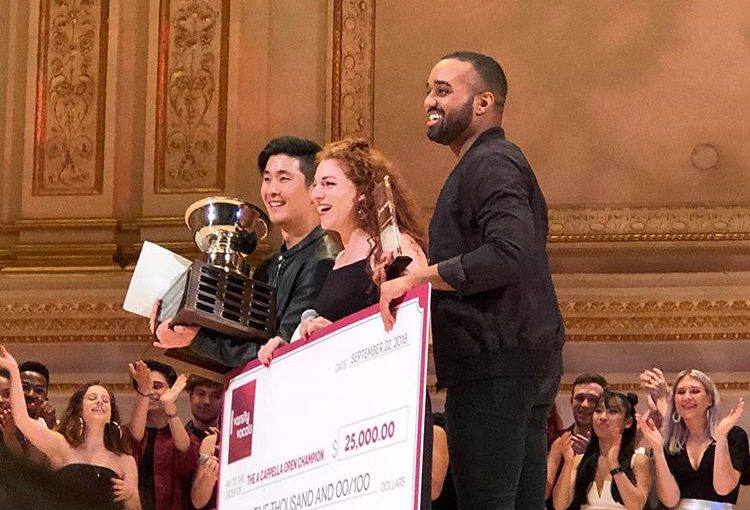