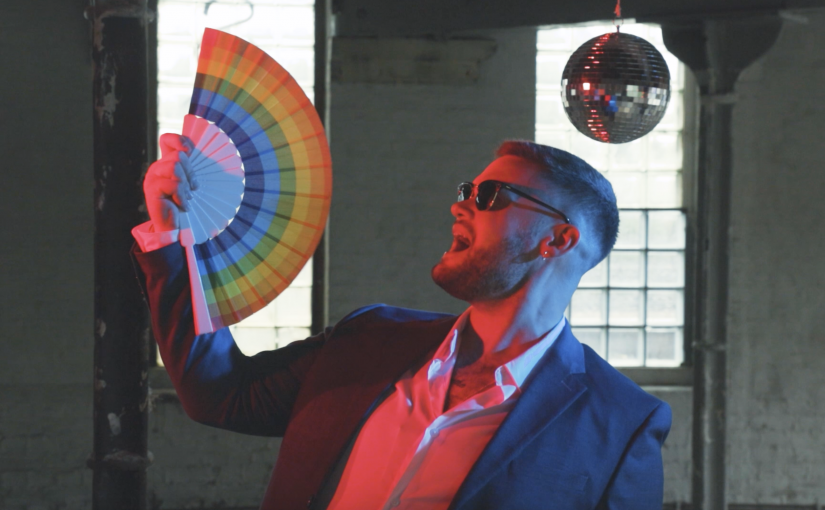 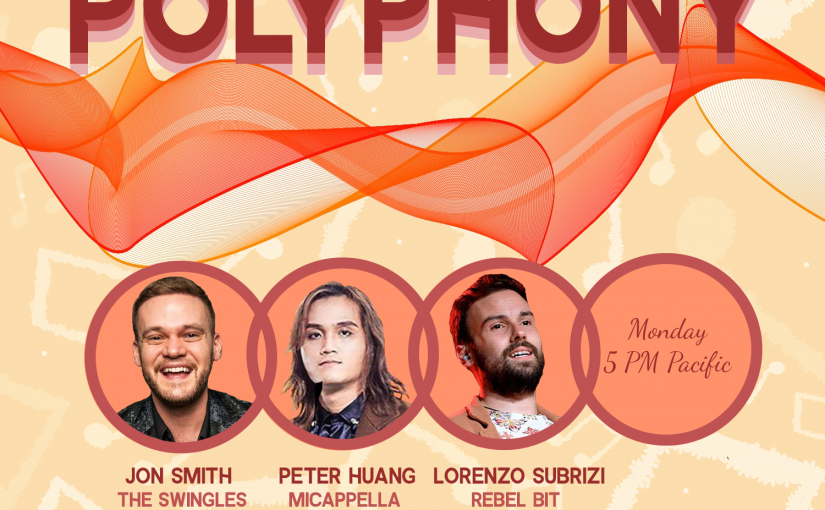 This week on Polyphony, we head overseas to hear about how the pandemic is affecting some of our international groups. Aaron and Rachael sit down with Peter Huang of MICappella, Jon Smith of The Swingles, and Lorenzo Subrizi of Rebel Bit for a global perspective of the shutdown.
Hear it first tonight at 5 pm Pacific/8 pm Eastern. Podcast available later in the week!