Tonight on Vocal HERspective, International President of Harmony, Incorporated Donna McKay, sits down with Amanda to talk the past, present, and future of barbershop and Harmony, Inc.

Tune in at 9:30 pm EST for the interview, free on Acaville or catch the rebroadcast on Sunday at 10:30 am & pm PST. It will be available as a podcast download on Monday. 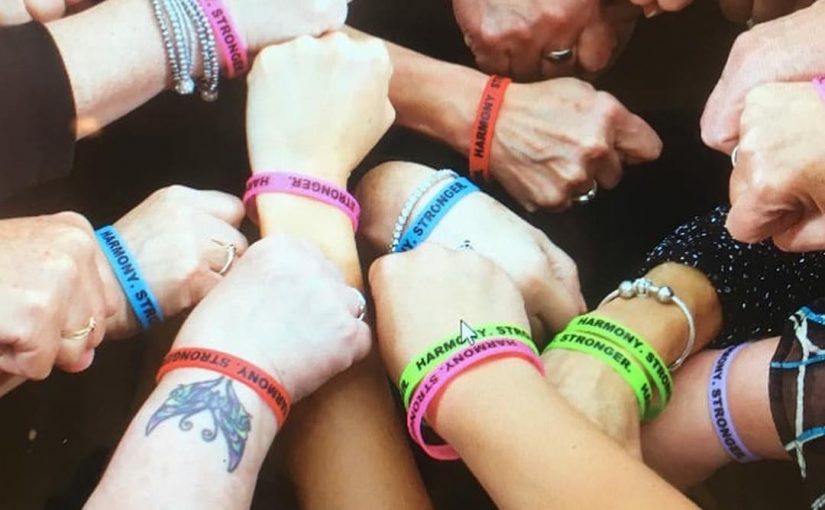