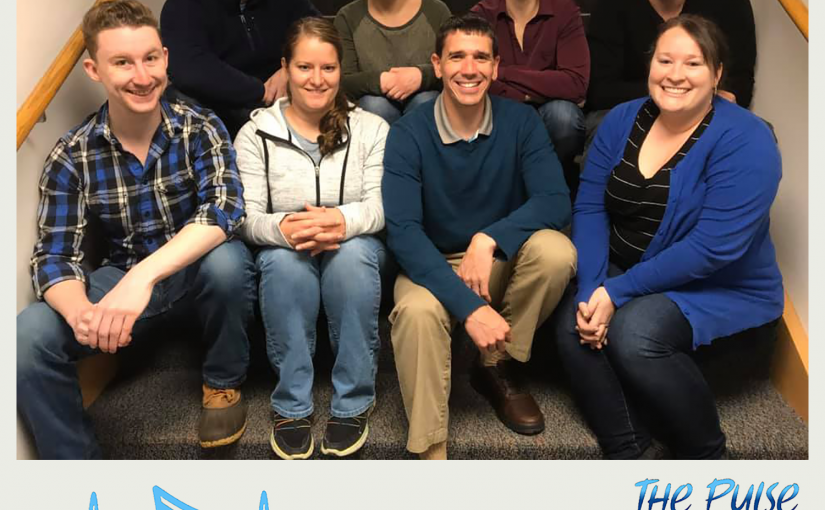 Tonight on The Pulse we are so excited to share with you our interview with Chromatix, the 9-member group based in Madison, WI! Listen in at 9 pm EST/6 pm PST or hear the rebroadcast on Sunday at 10 am & pm PST or check it out on The Pulse podcast on all major podcasting platforms, or at http://pulsepod.org. 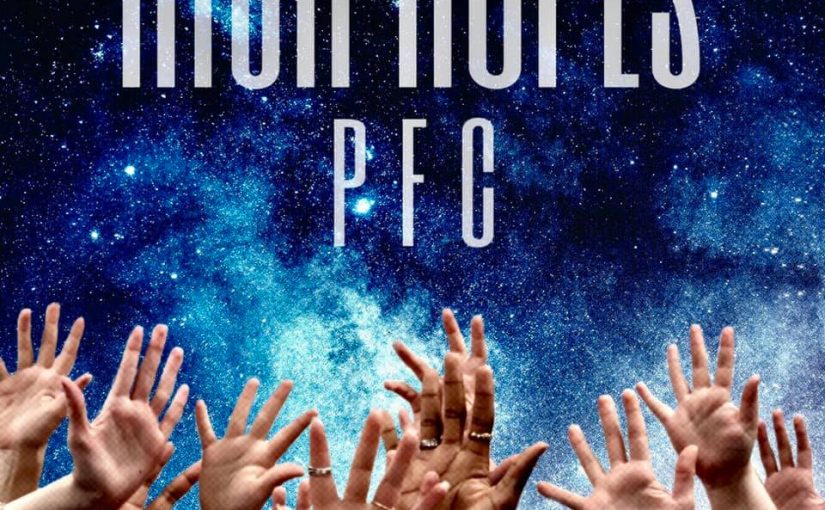