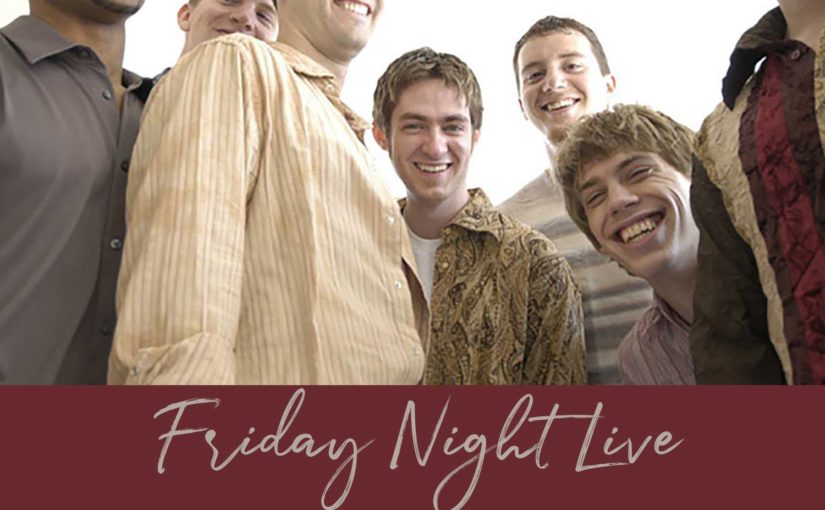 Facebook launches on Harvard’s campus. The Olympics return to Athens. W is reelected. Armed robbers make off with “The Scream” and other priceless art. Spirit and Opportunity landed on Mars and an unmanned spacecraft makes it to Saturn. 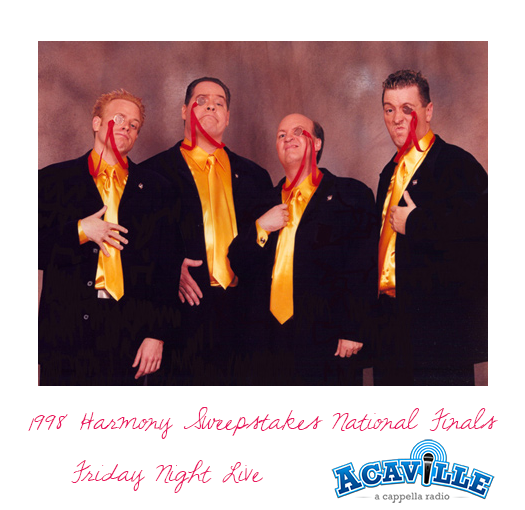