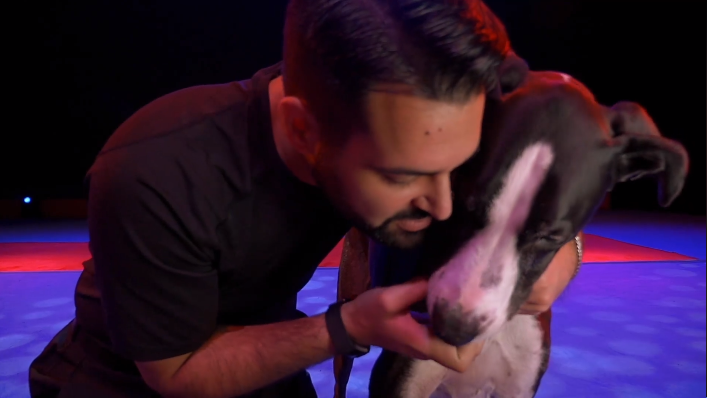 January was filled with such great music – we can hardly believe it’s already February.

Here are this week’s newest hits:

A little a cappella Travis Tritt, anyone?

Not only did Pitch Slapped create an amazing arrangement of Charlie Puth’s “Attention” but they also NAILED it live at Berklee Caf in December. Consider us floored.

With adorable dogs and a vocal feature by percussionist Jeff Thacher, there’s nothing not to like about the latest cover from Rockapella.

In his latest release Peter Hollens portrays the villain that everyone loves to hate: Scar.

Certainly was a good week for one man covers of Disney classics of the Lion variety.

No one was more excited to hear “Hooked On A Feeling” come back in Guradians of the Galaxy than your author, so an a cappella cover is just icing on the cake.

This sextet out of Michigan dropped their first video – a live take of Thirdstory’s “Still in Love” and we just may be.

Now an annual tradition, the All State Choir makes beautiful music from the balconies.

Not one, but two awesome mashups of TV theme songs? Yes, please. 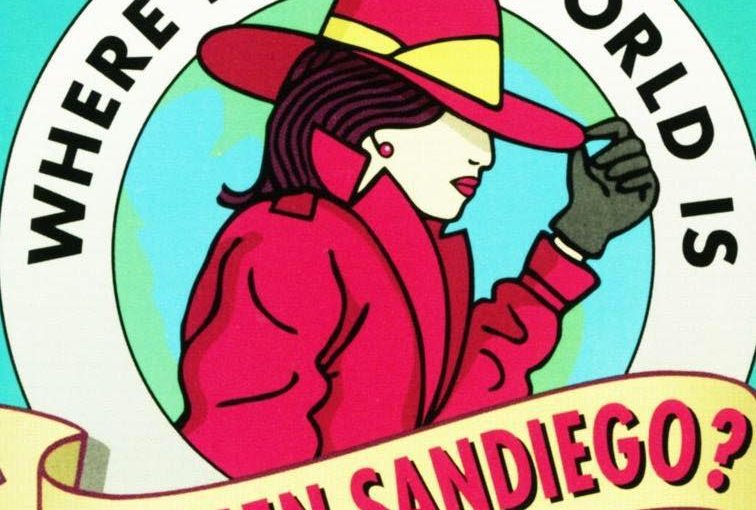 2019 is already bringing us some pretty great new music, including some reinvented throwbacks of old favorites. Here are this week’s favorite new releases:

What do you get when you mix America’s top country a cappella act and bring back our favorite a cappella R&B stylings from the 90’s? This heart-string tugging cover of “End of the Road” featuring a lead by Rob Lundquist.

Did you hear the news that Carmen Sandiego is back? (YES!) Did you also hear that they’re leaving out the original and incredible theme song from Rockapella? (BOO!) Never fear – the original writers of the song came through anyway – here’s the new a cappella mix of our favorite TV theme song:

Born out of the professional recruitment process that is June, the first batch of stars out of the program just released their first fully produced music video. With a nod to the Pentatonix duo of Scott and Mitch, better known as Superfruit, this video is anything but bad for you. The group will be headlining their first festival alongside Duwende at Nordonia A Cappella Festival in March.

Sri Lanka’s a cappella boy band pays tribute to the boy bands from the ’60’s through today. Singing together since 2006, Voice.Print earned a silver and bronze medal at the World Choir Games in 2010 and can often be heard on English mainstream radio in Sri Lanka.

Although the Eagles’ bid for another Super Bowl ended last weekend, that doesn’t stop us from LOVING this cover of “Fly, Eagles, Fly” from the world’s youngest barbershop quartet. Your author is admittedly a diehard Birds fan, but we promise that its worth a listen! 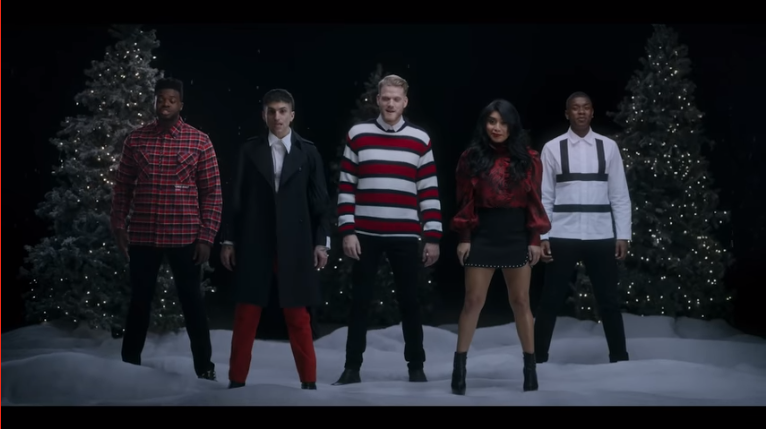