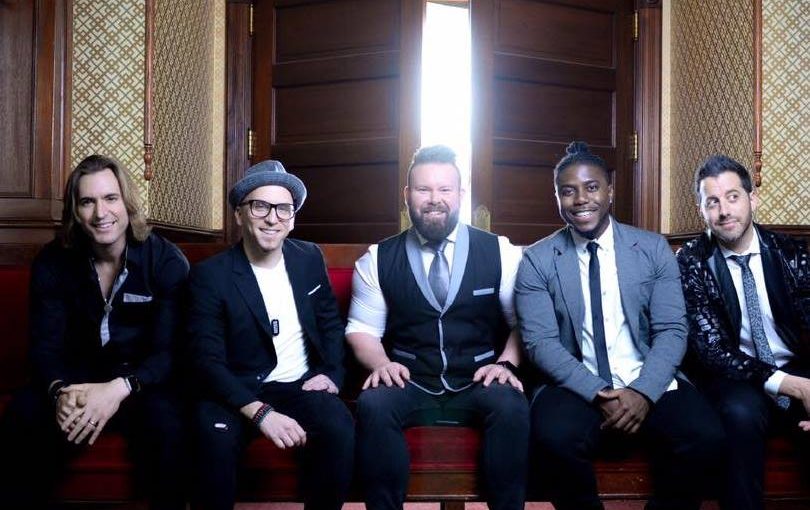 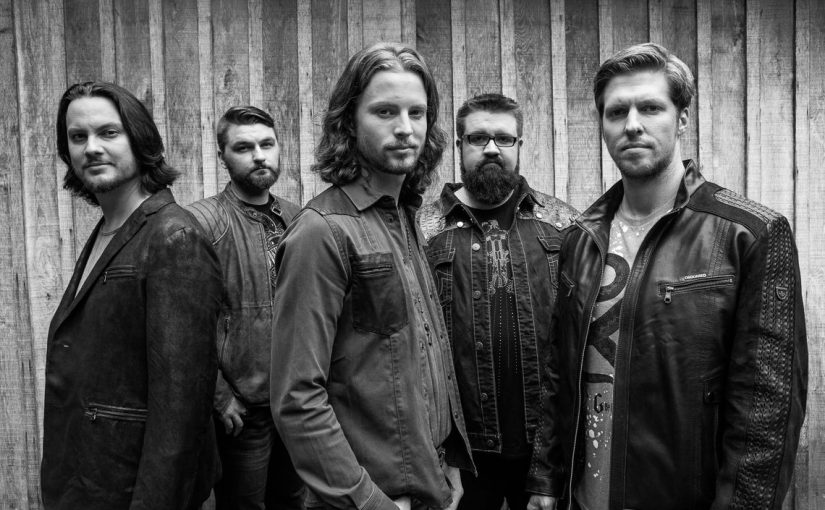 Things are certainly ramping up for this Disney-backed group – tour dates announced (you can open for them!), a brand new album, and lots of great press. Enjoy this live video of the group singing your favorite Jungle Book tune, “I Wan’na Be Like You.”

Our favorite country a cappella super group is at it again with a new video, this time for “Some Girls Do” featuring newest member, Adam Chance, on lead.

The Orlando-based group packed with star-power dropped a new Christmas video with “O Come All Ye Faithful” and it’s every bit as beautiful as you’d imagine it would be.

Deke Sharon caught  a behind the scenes moment with SING! Texas Headliners singing their original tune, “Fly.” Did you hear the live broadcast? No? Members will be able to listen in free right here at acaville.org on demand!

a cappella, singing, From The Roots, harmony, SING!, Deke Sharon