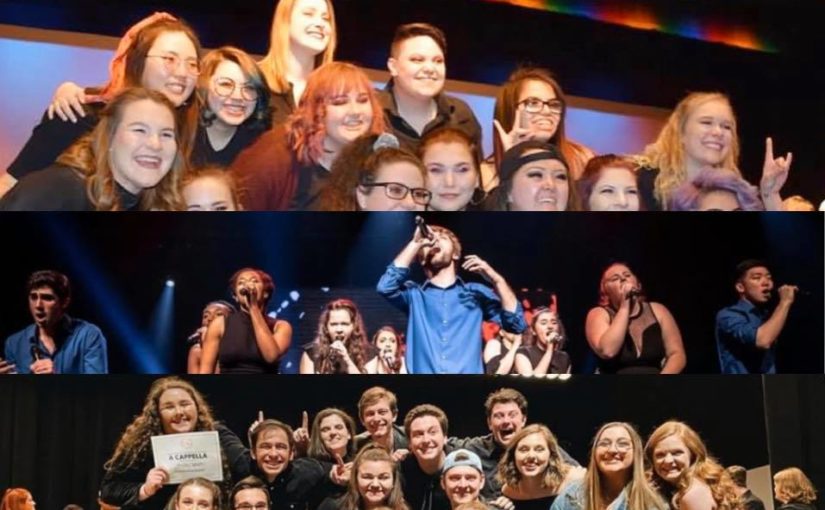 The competition season may have been cut short this year, but we still want to air the remaining interviews we did with competing groups. Listen tonight to hear from A Sharp Arrangement, Harmelodics, Mosaic Whispers, The Potsdam Pitches, and Vocal Point. 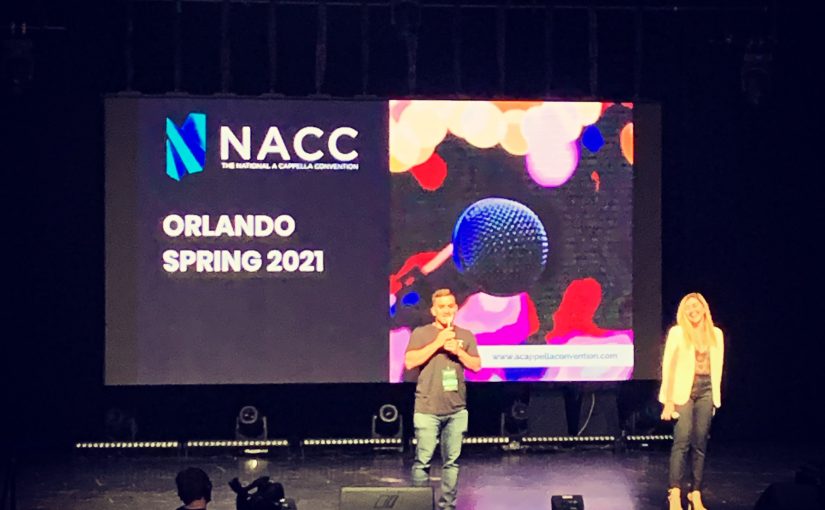