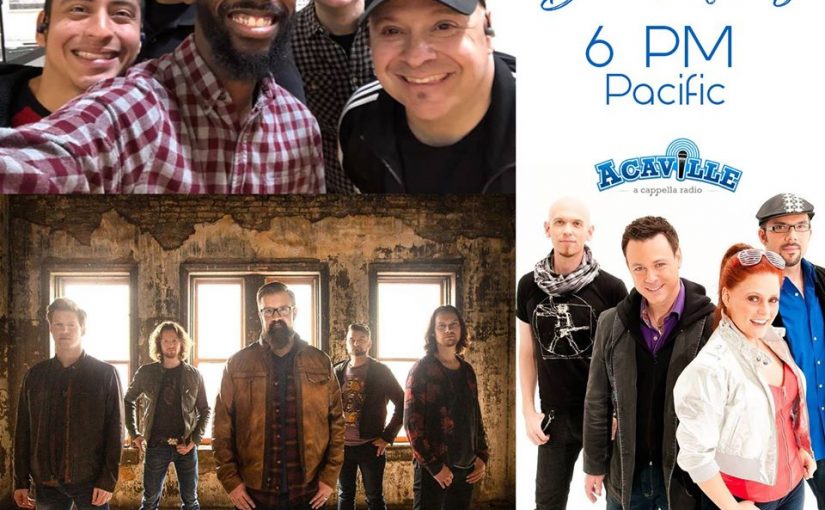 Did you know YOU can control the airwaves at Acaville? Every Thursday we play requests and dedications at 6 pm Pacific – submit yours right at acaville.org!

Tonight we’ve got Home Free, Ball in the House, Blue Jupiter, Street Corner Symphony, Vocal Line and so much more! 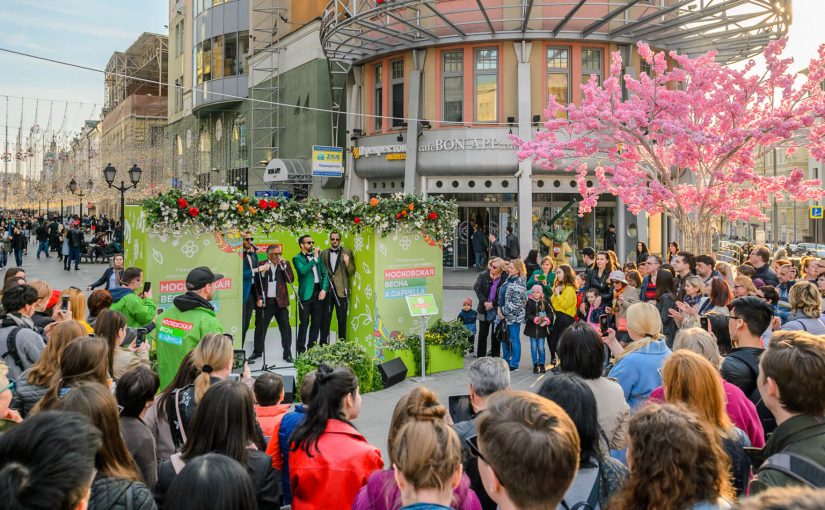