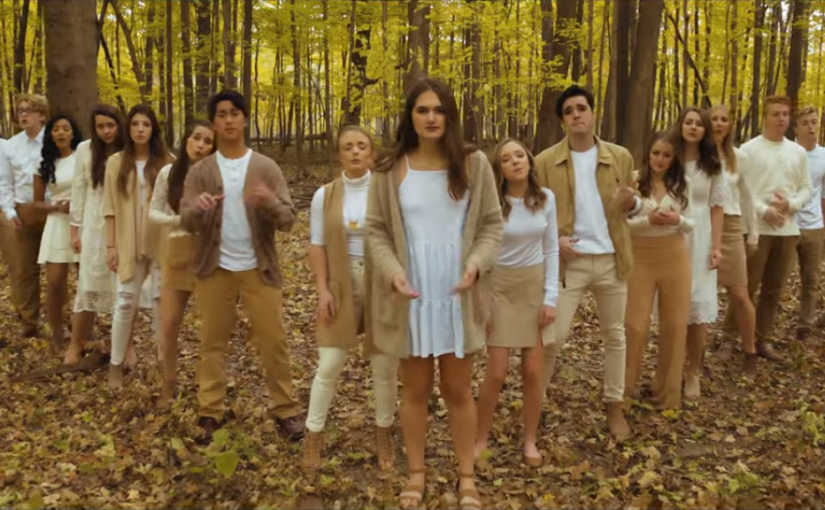 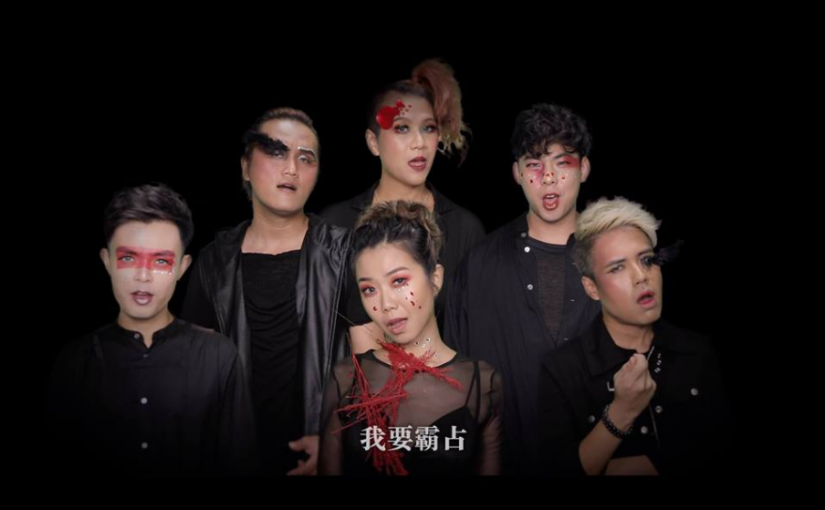 New year, new tunes! As we’re all stepping out of the holiday daze, here are a few of our favorite recent releases in the aca-verse.

International superstars out of Singapore quietly dropped a bombshell with 《王妃》- Jam 萧敬腾 over the holidays with an arrangement from Tat Tong and production by an all-star team of Peter Huang, Tat Tong, Plaid Productions, and Dave Sperandio.

A very happy new year indeed, with the release of “Disney Medley II” from this soulful Richmond, VA trio.

2018 National Harmony Sweepstakes Finalists, Due North, kicked off the new year with a fully produced music video of their cover of “Lost on You.” This relatively new group out of the Twin Cities is pushing hard and we suspect that this is only the beginning.

Leaders of the a cappella movement in Ireland, Ardú uses a little looping to present their version of the popular Muse song, “Madness” live in concert.

Marc Silverberg is officially the Weird Al of a cappella and we can’t get enough. His latest release, “ICCA” comes just ahead of the start of the 2019 season and it’s hilariously spot-on.