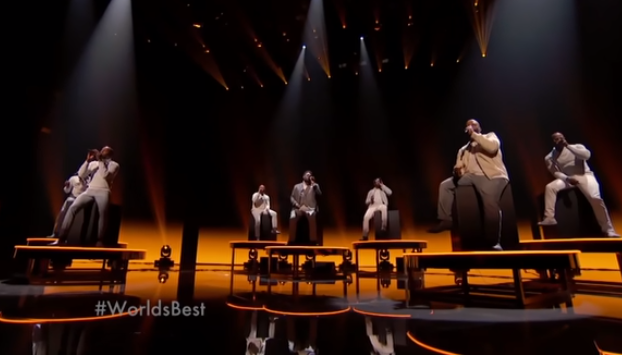 Women of the World, folk, a cappella, singing, international, harmony, traditional, a capella

a cappella, VoicePlay, The Sing-Off, live music, singing, a capella,