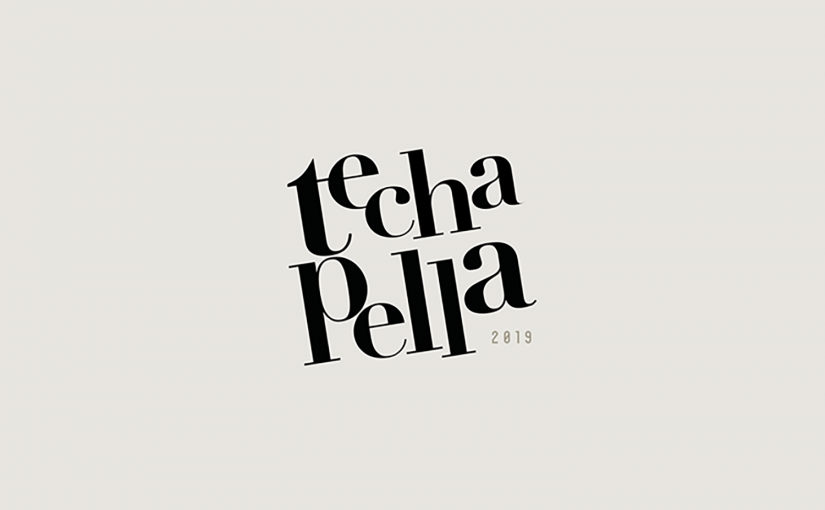 Tonight on Friday Night Live we head to the West Coast to hear the first concert of the 2019 Techapella Series.

A rebroadcast will be available on Sunday at 8 am and pm PST. 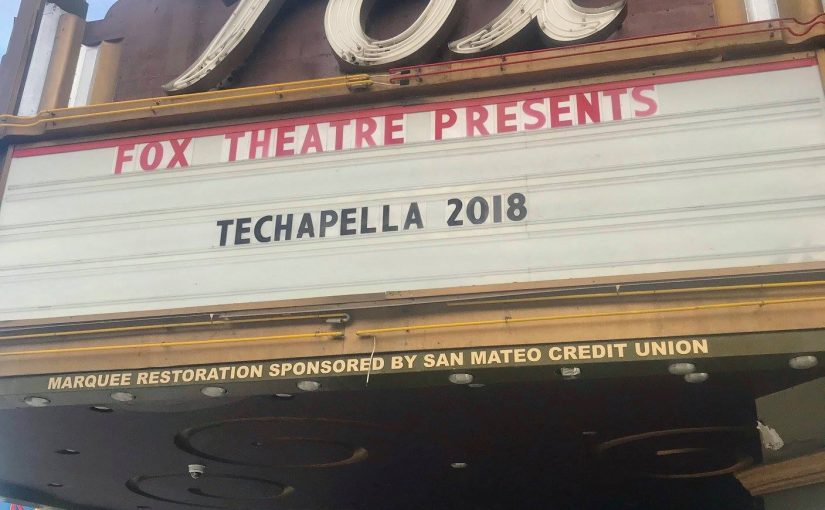