On each episode of #TheSpotlight, we go behind the songs to spend time with the artists themselves. We sit down face-to-face with artists at every level of a cappella to find out how they got their start, how their groups have grown and changed, and where they’re headed next. Sprinkled throughout are some live performances of songs, too.

Hear collegiate groups talk about reconstituting themselves after a hiatus. Listen in as Deke Sharon reminisces about the early days of starting CASA from a dorm room. Get the sounds of The Persuasions as they perform some of their early hits live. All of these have happened in #TheSpotlight – and there’s only more to come.

Due to the pandemic, #TheSpotlight is on a brief hiatus through 2020. Catch all the back episodes (there are hundreds!) on the podcast! 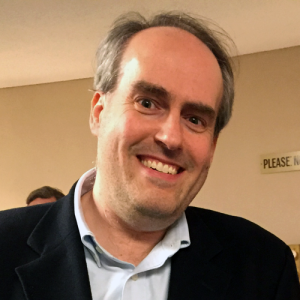